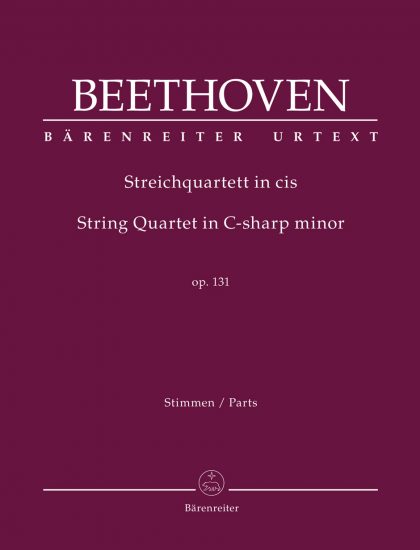 Many anecdotes surround String Quartet op. 131: Beethoven is said to have considered it to be his finest quartet and of his late period works, the one dearest to his heart. It is also believed that the composer invested so much of himself in it; his ailing health, the social isolation brought about by his deafness and the suicide attempt of his nephew Karl. In addition it was reported that Franz Schubert asked to hear this piece once more on his deathbed.

Even if these anecdotes are not all true, they reveal what generations of musicians felt they heard in this quartet: Beethoven’s most personal musical idiom and a vulnerable message from the final period of his life.