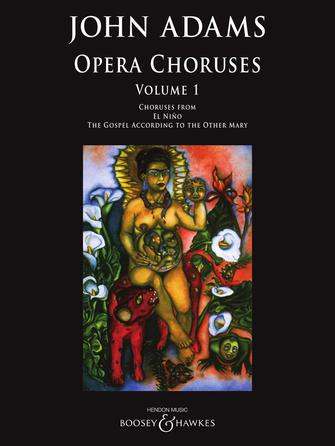 El Niño • The Gospel According to the Other Mary

Adams's stage works are repertory staples at opera houses across the world, celebrated for their exceptional craft, emotional resonance, and urgently relevant subject matter. The LA Times described the role of Adams's choruses in his operas as a powerful narrative and emotional driver: “They are the weather. They are memories. They are dreams. They are fears. They are history. They are the governors of emotion.”

Volume 1 features choral selections from Adams's two oratorios, based on Biblical texts: El Niño, which tells the story of the Nativity, and The Gospel According to the Other Mary, the story of the Passion, which The New York Times called “an extraordinary work, containing some of Mr. Adams's richest, most daring music.”