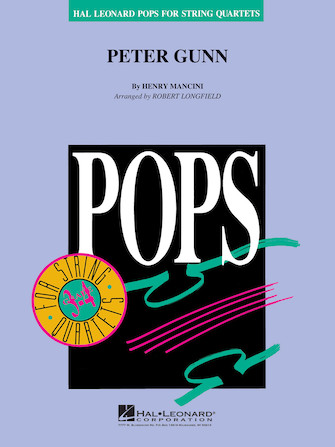 “Peter Gunn” is the theme music composed by Henry Mancini for the television show of the same name. The song was the opening track on the original soundtrack album, The Music from Peter Gunn, released in 1959. Mancini won an Emmy Award and two Grammys for Album of the Year and Best Arrangement.